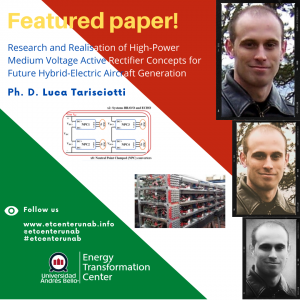 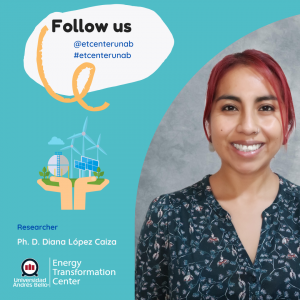 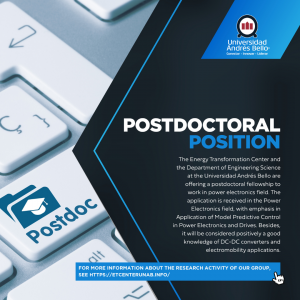 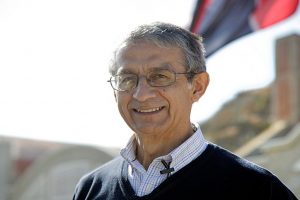 UNAB PRIDE | Dr. José Rodríguez is included among the most influential researchers in the world 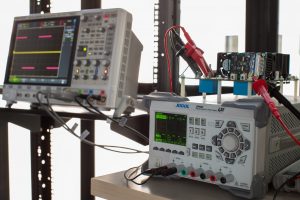 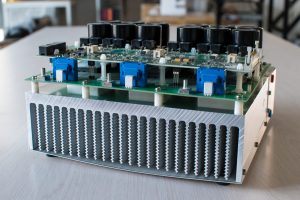